What are the first steps that you should take to Overcome Addiction?

By thomasFebruary 25, 2022No Comments4 Mins Read 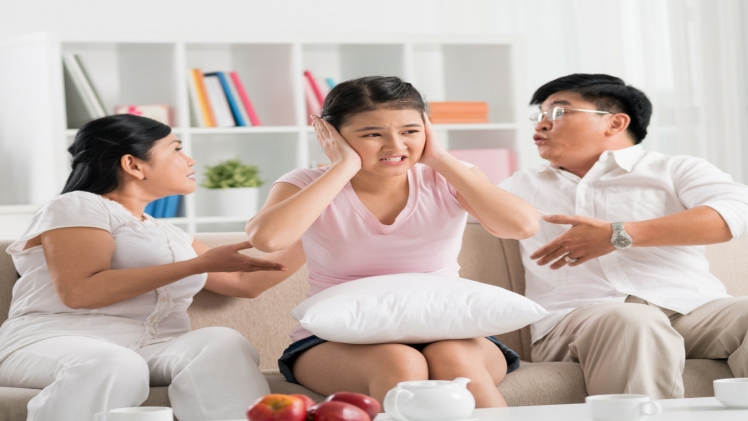 Addiction is quickly on the rise in the country. A recent study concluded that almost 21 million people in the country are suffering from at least one drug addiction and only about a million of them are in treatment for their addiction. This coupled with the fact that the number of addicts is increasing every year it can be said that an even larger percentage of the country’s population will become addicted to drugs. This is a serious problem that should be tackled with utmost urgency since the impact of drugs on the overall society and the country can be devastating. Drug abuse not only takes away a person who could have otherwise been a perfectly capable member of society and replaces them with a needy and disease-riddled husk but there are also the problems that arise by the presence of drugs on the streets. One, these addicts can become a reason for more people getting into drug abuse. Second, these addicts can get involved in crime as a way of raising funds to sponsor their drug abuse, and finally, these addicts can act as a way of money laundering and investment for other criminal organizations that sell them their drugs.

Addiction often resides in the unconscious part of our mind and is seldom apparent to the addict. To an addict, everything seems under control. They are choosing to do a drug that allows them to have a form of catharsis. Most addicts believe that the drugs they are doing are not that dangerous to them and their case will be different. This is the mentality that causes them to continue doing drugs and purposefully look over any signs given by their bodies that may point to the damage done by drugs. They will overlook the advice from concerned friends and family often believing themselves to be the better judge of their condition. This can often escalate into families fracturing and friends moving apart. Due to their stubborn behavior and dangerous habits, most addicts are left to themselves. This proves to be devastating in the long run as the addict needs people around them so they might have a chance at recovery.

Interventions are the best way to get an addict the help they need. Making an addict understand their condition and explaining the short-term and long-term effects of drug abuse often allow them to see the predicament they are in and often addicts themselves submit for rehab therapy.

If you believe that you are addicted to abusing a drug then you are already doing better than most other addicts. The best step you can take here is to get registered at a drug rehab clinic in New Jersey so that you can start your rehab journey. Rehab clinics are specially designed to help addicts counter their addiction by focussing on the reasons behind their addiction. These can include mental and physical exercises that can be a form of therapy. Addiction is as much about the physical body as it is about the mindset of the addict and therefore special care is taken to cater to both sides of the problem. Some addictions can have severe relapse symptoms and therefore it is usually not recommended that an addict tries to go cold turkey on their own. Under the supervision of professionals, these relapse symptoms can easily be dealt with so the health of the addict is not endangered. So get the help that you deserve today. Decide whether you want inpatient or outpatient rehab and register today so that you can begin your rehab journey. Lookup seven arrows recovery and take a life-changing step today.