The Benefits of Managing Your Workforce

The Story of Aboriginal Culture 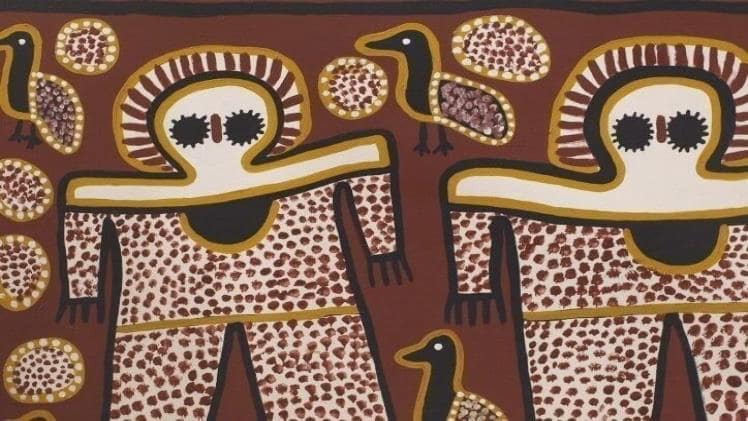 Aboriginal culture goes back 60,000 to 80,000 years. This was when the first Aboriginals arrived in Australia. The oldest traces of Aboriginal ethos and philosophy are still discernible in rock art dating back 20,000 years.

On stones, ochres were utilised to draw aboriginal art. Historians have found and identified bones from the first sites that were approximately 40,000 to 60,000 years old.

Because there is no written alphabet for the Australian aboriginal people, their essential cultural traditions are passed down through centuries through graphs in their artwork.

Passing on information is how they preserve their culture. Storytelling is central to indigenous art. It is utilised as a chronicle to impart knowledge about the Aboriginal people’s land, activities, and beliefs.

Symbols are an alternative method of recording culturally significant stories and educating people about life and land use. The iconography’s meanings vary based on the audience.

The story would be simplified to emphasise behavioural and educational aspects when recounted to children. The story may contain a blend of knowledge and moral precepts. Kids are taught what is right and wrong, as well as the repercussions of good and poor behaviour.

The stories will be presented with more depth and complexity when taught to enlightened seniors.

Australian Aboriginals have been utilising ochres as face paint on bark and stones for millennia, but the earliest artworks were not completed until the 1930s.

These were created in watercolour rather than ochre or dot painting at the Hermannsburg Mission near Alice Springs. The artists depicted desert vistas. Albert Namatjira, the most renowned of the earliest aboriginal watercolour artists, had their inaugural exhibition in 1937. Adelaide hosted his exhibition.

Artists primarily used watercolours till the 1970s. Non-indigenous fans began to see ochre and bark works, and an art and craft centre was established at Ernabella Mission in 1948.

Aboriginal artworks were traditionally created on rock walls, ritual artefacts, the human body, and, most importantly, in dirt or sand. Artwork on paint and board that you see now began only 50 years ago.

The Development of “Contemporary” Indigenous Art

Geoffrey Bardon, a teacher, was dealing with Aboriginal children at Papunya, near Alice Springs, in 1971. He saw that the Aboriginal males would make symbols in the sand while telling stories.

He urged them to paint their tales on canvas and poster board. This marked the beginning of the well-known Aboriginal art trend. It was a significant step for indigenous individuals to start drawing their tales on the western canvas, a completely unfamiliar concept.

Aboriginal artists must obtain permission to depict certain stories. They acquire the copyrights to these stories transmitted from generation to generation within specific tribal groups. An Aboriginal painter cannot paint a tale unrelated to them through blood. When it comes to ancient and significant stories that do not come from a familial heritage (especially those involving hidden or sacred knowledge), an artist should consult tribal chiefs or elders.

In many ways, Aboriginal art has helped to revitalise indigenous culture. It has significantly reduced prejudice and ignorance on the side of westerners.

The lessons of the ancestors through this media have deepened young aboriginals’ love for and comprehension of their culture. Westerners respect the exceptional beauty and significance of Aboriginal art, which has transformed connections between individuals and helped build greater bridges of understanding.

The Perfect Workwear for Your Company