What are the very basic things which you need to know about the OWASP mobile top 10 list?

A Gourmet’s Guide On How To Buy Dining Furniture Online?

IS NEW YORK PIZZA REALLY ALL ABOUT THE WATER? 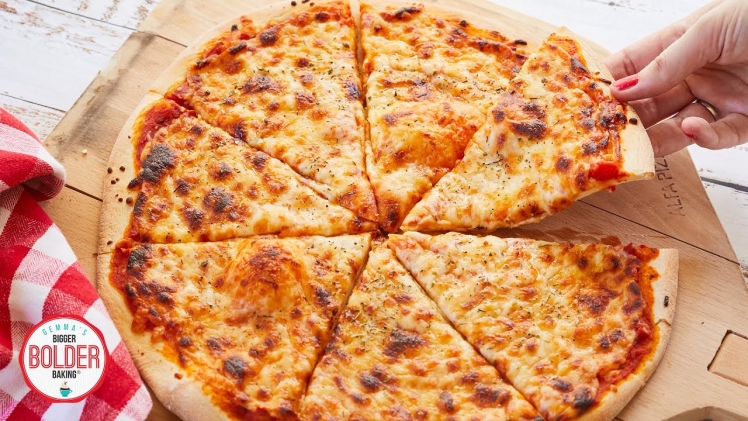 Just as jocks like to stick together and nerds travel in packs, obsessives bordering on the psychotic (like me) seek out the acquaintance of others like themselves, in a manner that some say borders on the, well, the obsessive.

The first time I heard that the mineral content of water might have an effect on the properties of bread dough was about ten years ago, when I read Jeffrey Steingarten’s gloriously obsessive piece about Roman breads in the chapter titled “Flat Out” in his book It Must Have Been Something I Ate: In the shower, the shampoo refuses to lather. This means that Roman water is high in minerals, which can be good for the color and texture of bread, but slows fermentation and tightens the dough.

I reach for my scuba divers underwater writing slate, as seen on Baywatch, indispensable for recording those flashes of insight that so often strike one in the bath. We must test the water of Rome. Unfortunately, despite the heroic efforts he went through to bring true pizza bianca and pane Genzano to the home cook, the water issue was never satisfactorily resolved.

Well, eight years later, I decided to try to resolve it for myself, along with the help of another obsessive: Mathieu Palombino, chef-owner of New York City’s Motorino, who kindly volunteered to aid me in my little experiment. The idea is simple: the minerals dissolved in water (mostly magnesium and calcium) can help proteins in the flour bond together more tightly, forming a stronger gluten structure, the network of interconnected proteins that gives dough its strength and elasticity.

So, the higher the mineral content of water (measured in parts per million, or ppm), the stronger and chewier the dough.