How Long-Term Drug Use Affects Our Health

By thomasNovember 10, 2021No Comments3 Mins Read 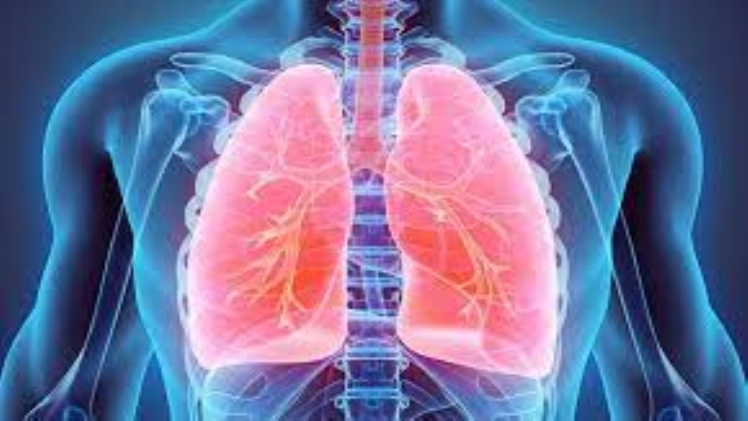 Drug use is a common problem in our society. Whether it’s heroin, cocaine, MDMA, or amphetamines, the number of people using drugs regularly is staggering. This blog post will help you understand the long-term effects of drug use and how it can affect your physical and psychological health.

What Do Drugs Do To Your Body?

When people use drugs, they often wonder what kind of short-term effects the drug will have on their bodies. This is often because they want to make sure that it’s safe for them to take the drug or if there are any dangers associated with taking it at all. However, while most people think about these immediate dangers when deciding whether or not to take a certain drug (or how much), some don’t consider more long-term consequences, which can be equally dangerous and extremely negative, including physical impairment and mental health issues.

Marijuana can affect your brain in ways that cause long-term cognitive impairment and memory loss. For example, although marijuana may seem relatively harmless compared to other high-risk drugs such as heroin – many still aren’t aware of how detrimental regular usage can be over time, even though it’s been proven to have a much lower risk of addiction than many other drugs.

However, the effects may not be as noticeable until years after regular use has taken place, which makes them even more dangerous because you won’t see them coming from a mile away – they’ll just come on slowly over time, making it harder to pinpoint exactly why certain things are becoming increasingly difficult for an individual who previously seemed to handle everything without issue. You must check www.rehabclinic.org.uk for treating drug overdose.

The long-term effects of marijuana are not entirely understood. However, there is growing evidence that regular use can have serious consequences for the user’s physical and mental health. Marijuana is a drug that can cause short-term effects such as altered senses, mood changes, and impaired body movement.

Opioids are a type of narcotic that is used to relieve pain. They can be prescribed or bought on the streets. When they enter your system, opioids interact with brain cells and change how you perceive pain, leading to feelings of euphoria. As time goes by, opioid receptors become less sensitive leading users to require higher doses to have their desired effect.

This causes many individuals who abuse these drugs over long periods and those addicted from their first dose, unable to stop using them without experiencing withdrawal symptoms such as nausea and vomiting, muscle cramps and aches, anxiety, irritability, and restlessness, among others.

Cocaine is a drug that people may take because it provides:

The positive feelings associated with taking cocaine fade quickly, which results in an individual needing to continue using this drug compulsively to keep feeling good again. This vicious cycle often leads to addiction over time if not treated properly by professional care.

Drug use has a variety of effects on the body. Most people know that drug use can lead to addiction but may not realize other short-term and long-term health consequences.