What to Do With Inherited Jewellery 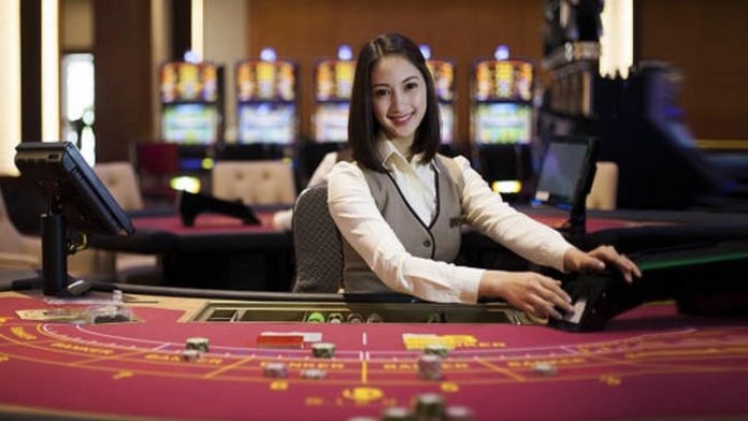 When a community is considering legalizing casino gambling, one of the major benefits expected is an increase in local employment and the average wage rate. Yet, analyzing the effect of a new industry to a community can be tricky. Does the new industry create new jobs on net, or are jobs merely shifted among industries? This is an important issue that is commonly raised by researchers (e.g., Grinols 2004). Is the community better or worse off if the gambling industry “cannibalizes” existing industries? It is possible that a community would benefit through increased wages or increased competition among employers for qualified employees.

This would occur, for example, because the casino industry is more laborintensive than many other tourist or service industries. Even if other industries are harmed by the presence of casinos, employment and average wages may increase as a result of the introduction of casinos. The effects of gambling on local labor markets have not received adequate attention in the economics literature. Clearly, the effect of casinos could be different in different economies.

Overall, there are probably significant employment benefits from the expansion of gambling industries at least in small economies. Often a new industry will attract an inflow of labor from neighboring areas. This inflow of labor effectively shifts the production possibilities frontier (PPF) outward, as shown in Fig. 2.1, increasing productive capacity in the area. In the event no new labor is attracted to the area, some researchers have argued that “there is no net gain to the economy from shifting a job from one location to another, unless it increases profits to the economy”

(Grinols and Mustard 2001, p. 147). This view ignores the effects the expanding industry has on consumer welfare. If the new job creates more value for consumers than the old job, consumers certainly benefit. Furthermore, Grinols and Mustard (2001) ignore the fact that workers who switch jobs to work at casinos must benefit from the new job, otherwise they would not have accepted it. Indeed, casino jobs must be the best employment opportunity available for all casino employees or they would work somewhere else.

This benefit is certainly difficult to estimate in monetary terms, but its abstract nature does not mean it is irrelevant. It is possible that casinos could enter an area, cannibalize all other industries, and then lower wages and benefits so that the new jobs are worse than the old jobs. However, there is no empirical evidence of this. The extent of the positive employment effects from casinos depends on the circumstances of the case in question.

But like any other industry, we would expect that increased competition for labor should benefit workers. If employers wish to hire capable and productive workers, they must offer wages competitive enough to attract them from other industries. Unfortunately, there has been relatively little research on the labor market effects of the casino industry. This is an important issue that deserves more attention from independent researchers.

DisneyPlus | Disney + | Can You Get Disney Plus In Your Country?