By thomasMarch 1, 2021No Comments2 Mins Read 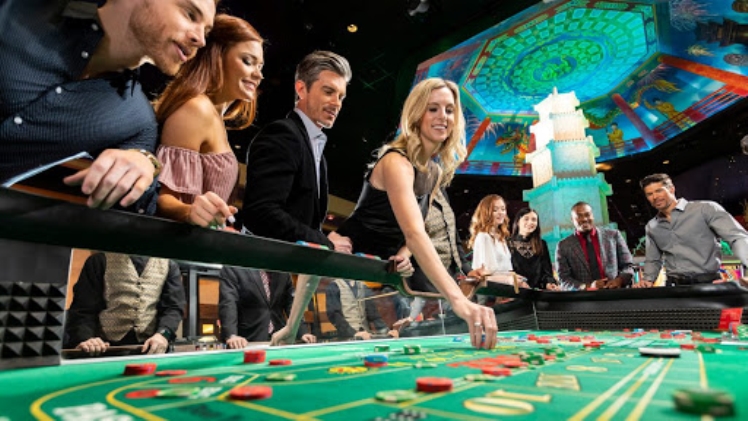 One of the primary reasons for governments introducing casino gambling is the purported economic benefits from casino development. Among these benefits is economic growth. Over the last half-century, policies that promote economic growth have become an integral part of public sector economic activity. In the U.S., state government attempts to attract industry via tax breaks and financial incentives have been the object of considerable research attention.

But the apparent inability of either of these sets of policies to sustain successful outcomes over time has led state policy makers to explore alternative avenues. Writing in the 1930s, Joseph Schumpeter noted that one method of spurring economic growth is to provide a new good to the consuming public. Since legalization of a previously illegal activity is tantamount to introducing a “new good” to the public menu of consumption possibilities, there should be no surprise that a growth policy that has seen increasing popularity is legalized gambling.

The past two decades have witnessed an explosion of U.S. state legalization of betting on horse racing, dog racing, lotteries, casino games, and so on. Even now, states consider legalizing additional types of gambling. Since gambling (locally provided, at least) is sometimes considered a “bad” by the electoral majority, some offsetting benefit to its provision must be offered to justify legalization. That benefit, politicians argue, is economic growth resulting from increased (export or local) spending, tax revenues, and employment. Eadington (1993) writes, “

The fact that there is a strong latent demand for gambling – that, given the option, many people will choose to gamble – has not by itself been a sufficient reason for moving from prohibition to legalization.”

He explains, In order to be politically acceptable, the legalization of casino gaming – as well as other forms of commercial gaming – are usually linked to one or more “higher purposes” that can benefit from an allocation of a portion of the created economic rents and overcome the arguments against gambling.