Best Internet Providers in the USA

By thomasJanuary 25, 2022No Comments5 Mins Read 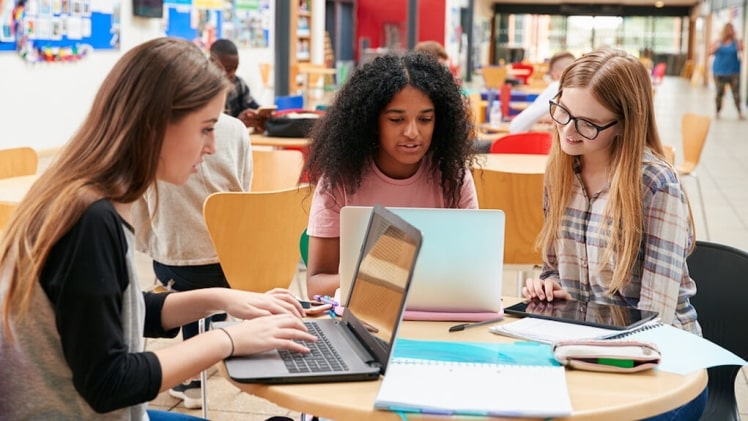 Many battles are happening between the different companies in the USA but the telecom industry is on another level. There are many providers and the competition is a tough one. Some companies have a good speed and some have great connections reliable and lag-free. There are some with great prices for great packages and plans and some have to buy worthy value-based plans. It depends on the user what they need and yes, not all ISPs are available everywhere in the USA. If some work best in the city, some will work best outside cities in the suburban, rural, and outskirt areas. The internet providers compete for the market and bring new products and services to keep it up.

However, before knowing which ISP works best where you should know what counts as rural area and what counts as urban area. While cities may be host to a large number of people, more than thousands of them, the rural areas only fall under the country and settlement areas of fewer than 2500 people in it. Urban areas are large and dense while rural are open with lesser population density thus receiving low internet traffic. Both have different regulations and boundaries too. Therefore, without further ado, here is a round of the best providers in the city and the urban areas that have great services and good plans to help you go on with all your activities smoothly.

One of the best in the industry: Xfinity is well known for offering the best quality cable services. The pricing is also done in a manner to allow consumers to purchase many economical packages and is aimed at all forms of users – light to heavy. The company has been able to identify some of the core users and has developed packages aimed specifically at each of the subgroups keeping in mind the requirements of speeds and downloads as well as affordability: they have triple-play bundles which are starting from $110 to $130 for good internet speeds. Another benefit of Xfinity internet is that it is not binding customers in long-term contracts while offering some of the best hardware equipment currently in the market.

The best offers and benefits are no doubt provided by Spectrum: the firm is always ahead of the competition by providing the best accessibility as well as speeds. The provider is a firm believer in not putting any form of data caps or even having a minimum contract period. The pricing is super simple to understand and does not have any of the exploitative hidden charges the industry is renowned for. The added benefit of Spectrum is that it has the same pricing all over the country. They have packages starting from $49.99 (200 Mbps speeds) and going up to a maximum speed of 940 Mbps.

The industry standard in customer services: Cox! Any form of problem, about connections or equipment the service representatives will work at record speeds to figure out and solve the issue. This has led to Cox being famous all across the country for impeccable customer service. The other unique offering from Cox is the fact that users can create customizable plans that can create keeping in mind their requirements and needs. The plans begin at $ 29.99 (25 Mbps) and end at $ 99.99 (940 Mbps) per month.

One of the finest internet providers in the US market: does not bind customers in non-ending contracts while providing connectivity everywhere as it is the 4th largest cable provider. The pricing is also relatively reasonable: $ 45 per month gives access to 94 Mbps allowing users to engage in gaming, downloading movie, as well as HD streaming.

One of the most renowned providers: AT&T. The provider covers 21 states and offers two kinds of connections: Fiber and DSL. The company offers very fast speeds in its fiber optic internet: starting at $55 (300 Mbps) up to $80 (940 Mbps). The rates for this speed and connectivity are the best across the USA. AT&T has become the go-to internet provider for all forms of users.

One of the biggest downfalls of living in rural areas is the lack of internet providers. In our research, we found that there are only one or at max two (in rare cases), ISPs operational in rural areas. Therefore, the question changes from who to choose to what to choose that will work best. The limited options mean users have to focus on the packages being given by the ISPs.

Internet or Wi-Fi for rural areas:

Some of the things that need to be kept in consideration when making internet decisions in rural areas include: